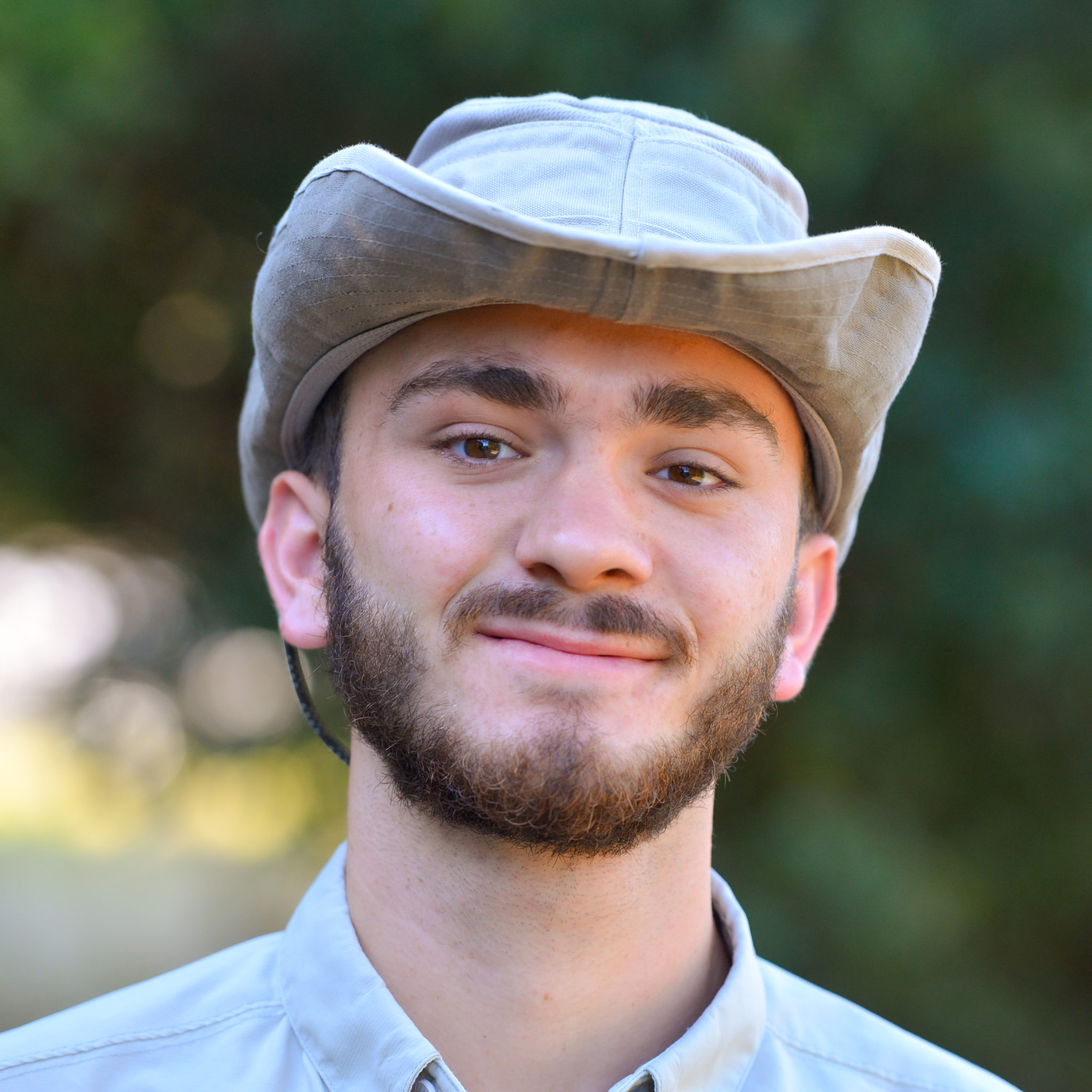 This blog was originally posted to Stanford University’s Bill Lane Center for the American West “Out West Student Blog”.

On Tuesday, July 9th, I set out to capture some photographs at Hall’s Ridge for my ongoing project for the Santa Lucia Conservancy. My project at the Conservancy up to that point had consisted of selecting historical photographs of the Santa Lucia Preserve. I was beginning to make my way around the different photo locations on The Preserve to capture what those photo-points looked like now. I had been struck by the beauty of some of the historical photographs on Hall’s Ridge, so I was eager to explore the area. This was my first time going to Hall’s, and one of my first solo days on The Preserve. I set out in a company truck with my water, lunch, camera, and stack of historical photographs.

Early on in my internship, I mostly went out on The Preserve with a group, but I have come to enjoy the meditative nature of the days I spend on my own. My project affords me a good deal of independence because I can travel around The Preserve to any of the historic photo locations. In the process of driving and hiking around from place to place, I have started to learn the land and its intricacies.

When I made it to the trailhead, Hall’s Ridge was still blanketed in mist. I couldn’t see 15 feet from me, let alone see the views down into the valleys on either side of the ridge. I used the delay to organize my photos and make sure I knew where each photo-point was, approximately. The morning mist quickly gave way to sun, as seemingly in minutes the fog layer around me burned off to reveal views all the way to Monterey Bay. Now having the visibility necessary to capture my photographs, I set off on the trail. I spent the rest of the day hiking and taking pictures, not just of my photo-points, but also of the hawks and vultures that circled by the trail.

Thus far, my repeat photography has shown intriguing results, showing dramatic change in some areas and a dramatic lack of change in others. I have been able to track brush encroachment on grasslands, lands recovering from fire treatment, and other broad changes over the course of decades. Going forward, I hope to be able to use my repeat photography to tell a story about land cover change on the Santa Lucia Preserve.