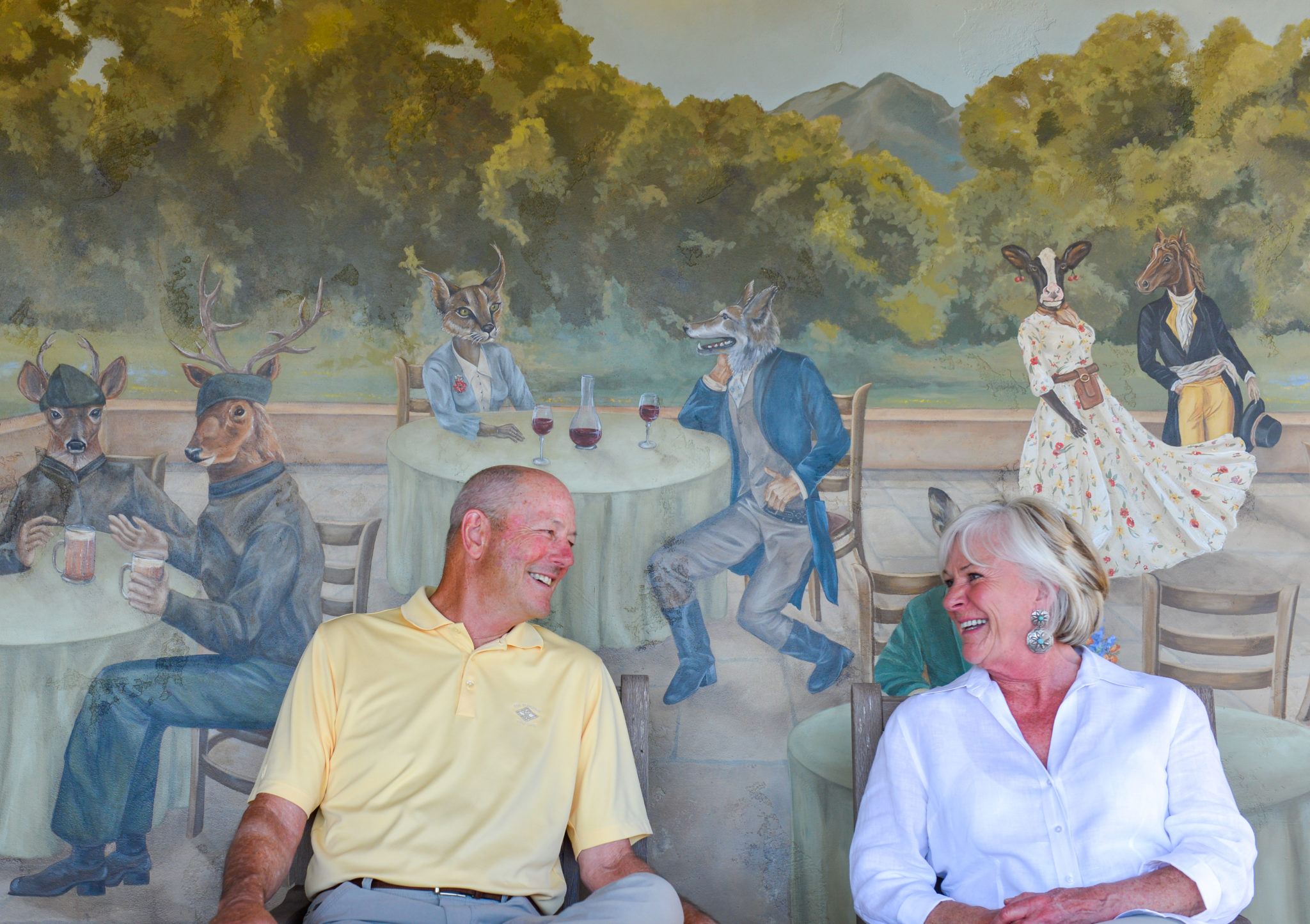 Traditionally, autumn brings a sense of returning home.  Long summer days spent outside shorten, a chill in the air signals winter is not far away, small mammals stockpile food for shorter days ahead and larger mammals find their way to winter habitat.

There is a study, within natural sciences, called phenology.  It refers to life cycles.  When California’s black bears feel the compulsion to eat and eat in autumn in preparation for winter hibernation, it is a phenological compulsion. When The Preserve’s steelhead somehow sense it’s time to return upstream to spawn in winter, their migration is phenological: the movement, living things make to carry out their life cycles.

When I spoke with Jack and Zan Peat in their home on Vista Cielo, my sense was of speaking to people who had found their way home. Overlooking a wide meadow, their home is tucked so intimately into the landscape, its appearance belies its spacious interior. 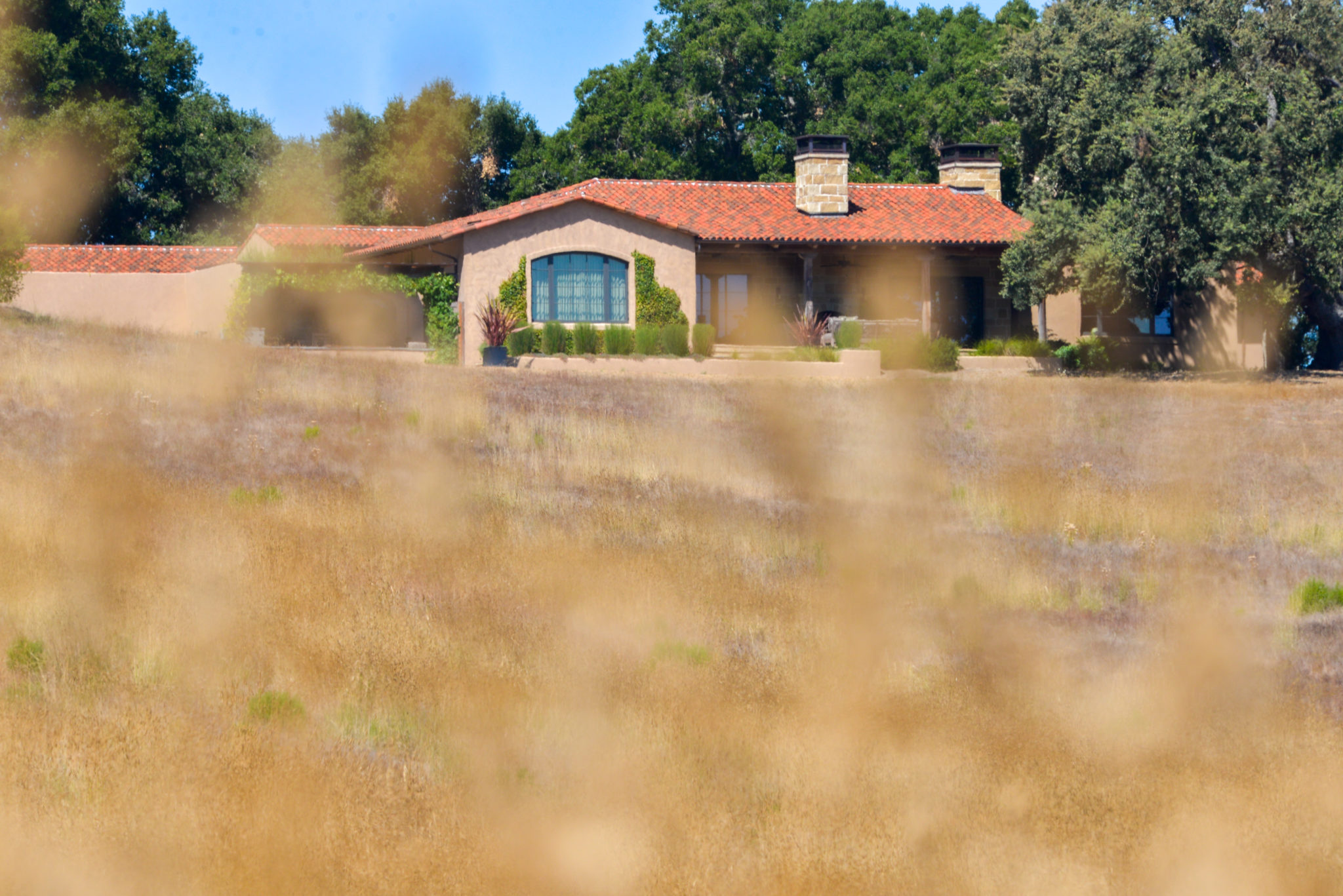 How did the Peats come to choose The Preserve?

“The Preserve kind of selected us,” laughed Jack.  He recounted visiting Quail Lodge in the early 2000s, going for a run and finding himself at The Preserve’s gatehouse.  They hadn’t considered living outside their home base in southern California. Still, intrigued, Jack and Zan returned in 2005 to see “what this place was about.”

Their first impression left them “pretty much hooked.”

Jack said, “The land itself took ahold of us.” Zan, who grew up on a Washington ranch, agreed, it was like “being home again.”

Still, it took the course of several years for them to wend their way to their current property. They initially acquired property on Long Ridge Trail, but found they wanted to be closer to The Preserve’s central amenities that they appreciate. Zan prefers proximity to the Equestrian Center and Jack was heading out to the golf course after we spoke.  Red Tail Trace was closer, but the timing was off. They then lived in a house on Rumsen Trace for eight years.  Still, they wanted to build their own home. 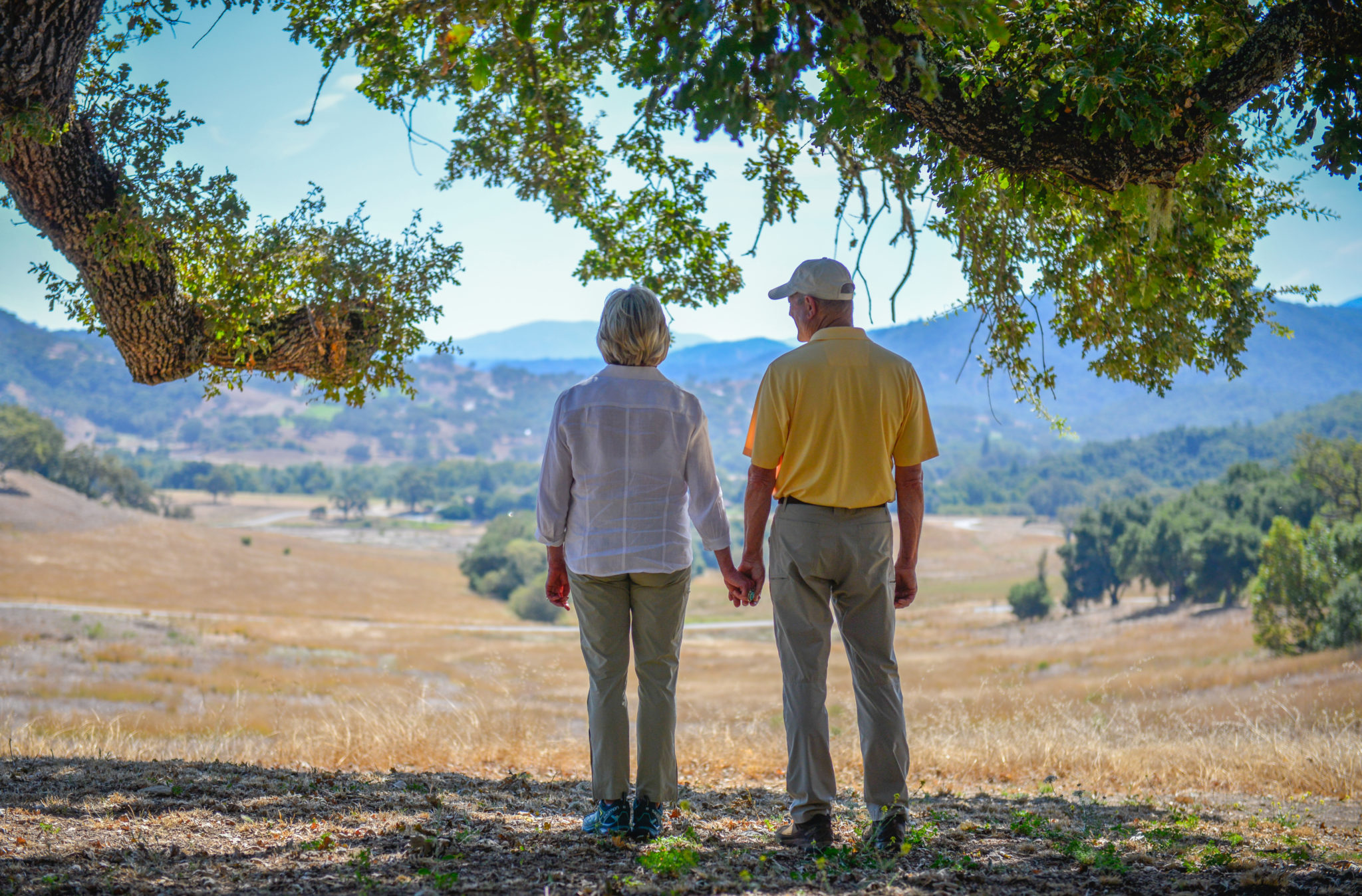 Jack described their current homesite as “such a compelling location,” a “distillation” of everything they sought, living on The Preserve: close to amenities, still retaining privacy and wildlife habitat. “Being isolated was important to us,” he shared. “That was a feature, a benefit.”

Indeed, their home wastes no opportunity to showcase the sweeping meadow and old valley oak sentinel in their front yard. 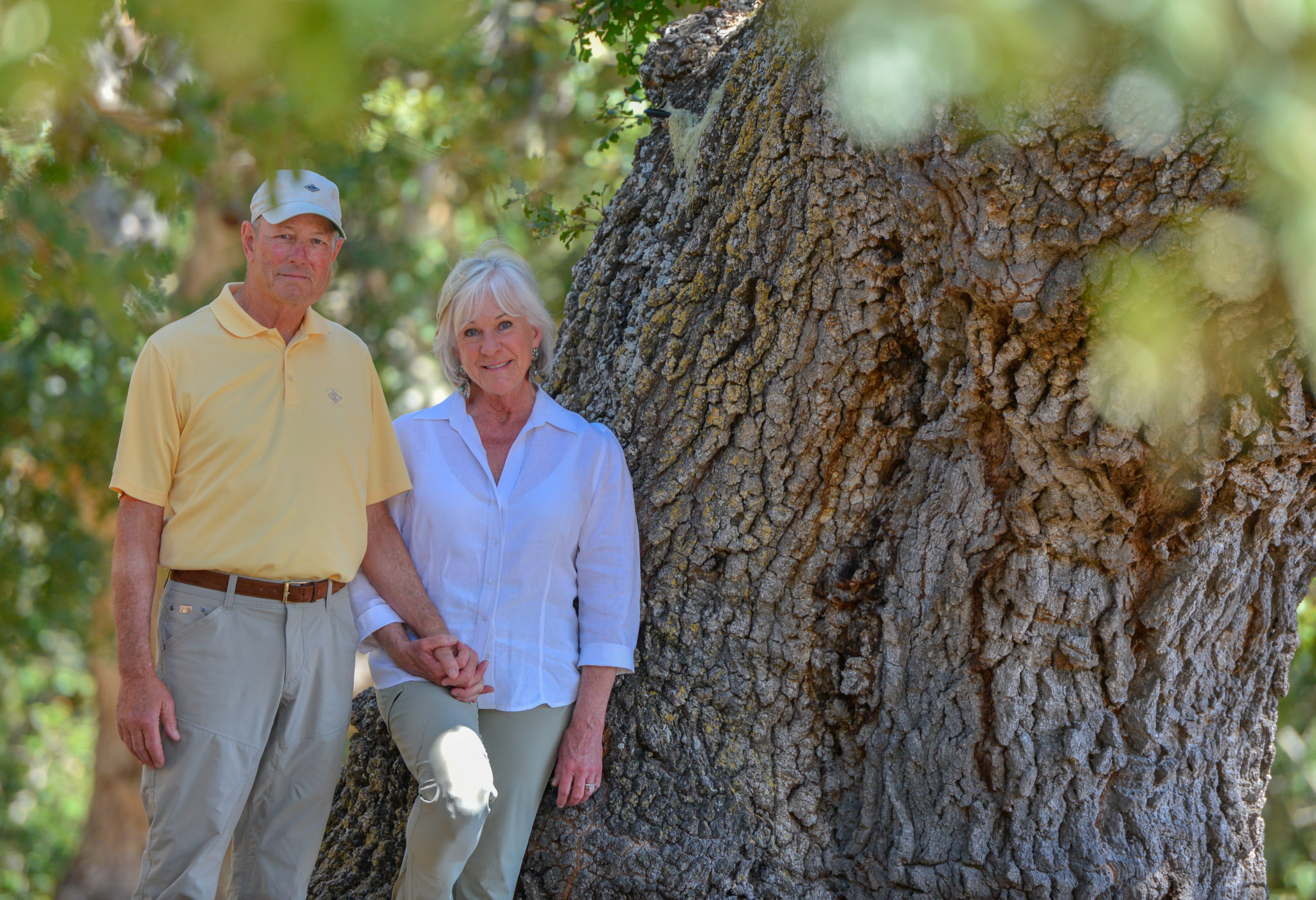 As we spoke, it became clear the Peats are committed to the community ethic of caretaking their Openlands.  “Simply doing whatever we want to do is not in the interest of the community,” Jack said. “Whatever anyone else does affects us too…the more that everybody takes care of their little section, the more value it brings to everybody else.  More important to us is the aesthetic.”

As a result, the Peats sought the Conservancy’s ecological guidance and subsequently, its Conservation Grazing Program to improve the quality of their meadow.  Zan in particular enjoyed having the Conservancy’s cows on the front lawn.

I was curious as to what the Peats hoped for when they reached out to the Conservancy.  Jack answered easily. “Expertise. You know things we couldn’t possibly know. We hoped to learn and grow.” 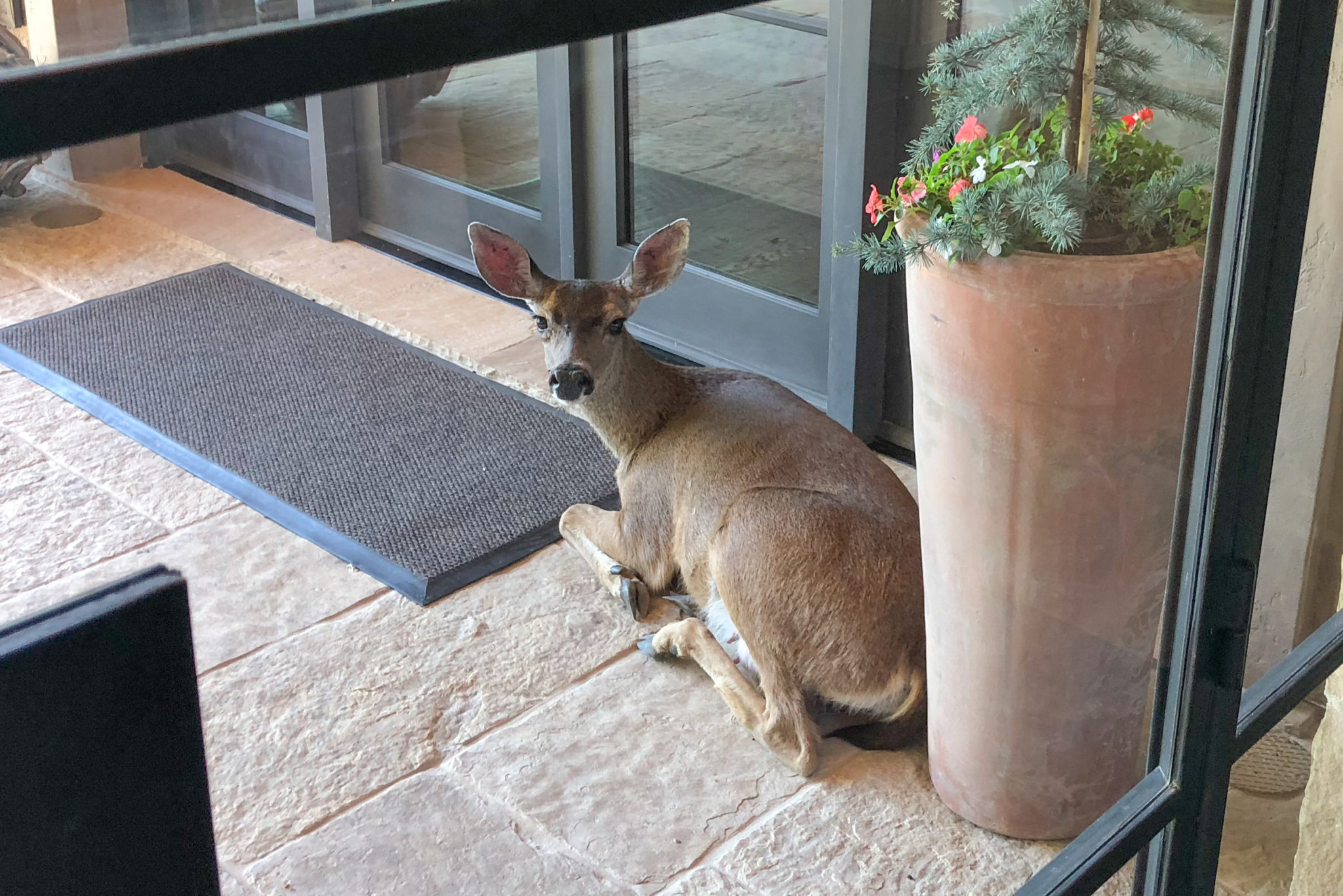 Sometimes phenology is defined as decisions made from a creature’s nature.  It’s not only the bobcats and deer who frequent the Peat’s porch who have found the place their hearts know to be home.

It is not an exaggeration to say they beamed, describing their recent decision to move to The Preserve full-time.  I asked how it felt, to land in the home they seem to fit in naturally, organically.

CONTINUE TO READ THE OCTOBER NEWSLETTER