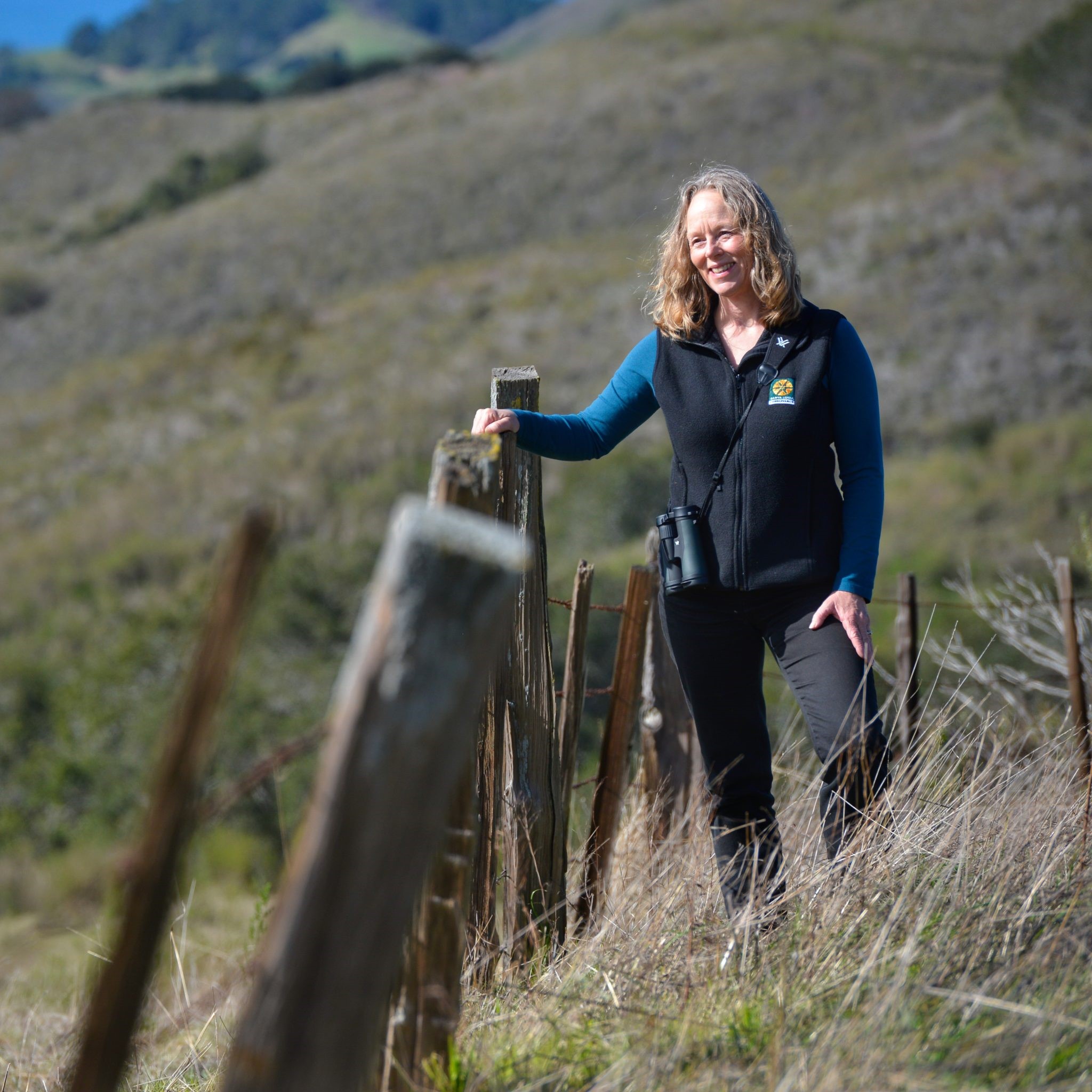 Spring is a time of metamorphosis, and this year change is also afoot at the Santa Lucia Conservancy.  After a ‘transformational’ 9 years as the Conservancy’s Executive Director,  Christy Fischer has accepted an exciting new position with a long-time Preserve partner, the Trust for Public Land, to lead their Bay Area and Central Coast conservation programs.  Her last day was April 3, and the Conservancy’s Board of Trustees has initiated a broad search for the next executive director. 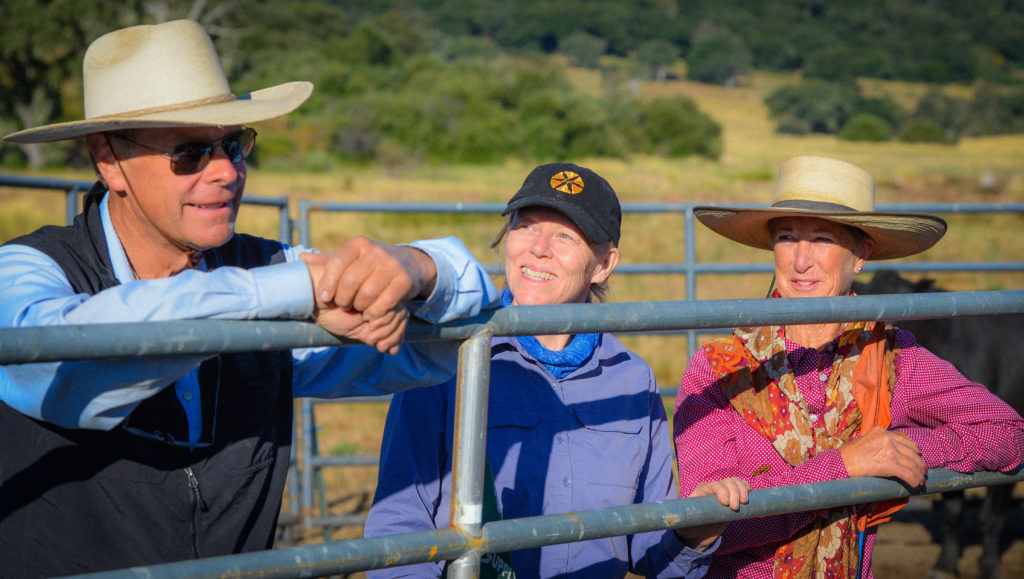 It is hard to overstate the Conservancy’s accomplishments with Christy at the helm. When she arrived in 2011, the Conservancy had just four staff members with limited program capacity. Through Christy’s leadership, the Conservancy staff has grown to a vibrant team of 14 conservation, education and science professionals. Together, they’ve created and delivered a suite of well coordinated, science-guided programs to care for over 18,000 acres of incredibly diverse natural lands and engage Preserve community members in citizen science and habitat restoration.  Working with conservation experts on the Conservancy’s Board and a close partnership with Dorrance Ranches, Christy and the Conservancy team pioneered an innovative Conservation Grazing Program focused on grassland health and wildlife habitat, and dramatically increased the Conservancy’s educational outreach, both within The Preserve community and far beyond, and launched an ambitious native grassland restoration initiative. Christy also led the Conservancy response to the Soberanes fire and recovery efforts, helping position The Preserve community as an important example of fire-resilience in the Wildland-Urban Interface, and played a key role with regional partners in the acquisition and initial ‘rewilding’ of a nearby golf course.  As a result of these accomplishments and others, the Santa Lucia Conservancy is now widely recognized as an innovative leader in conservation science and land stewardship. 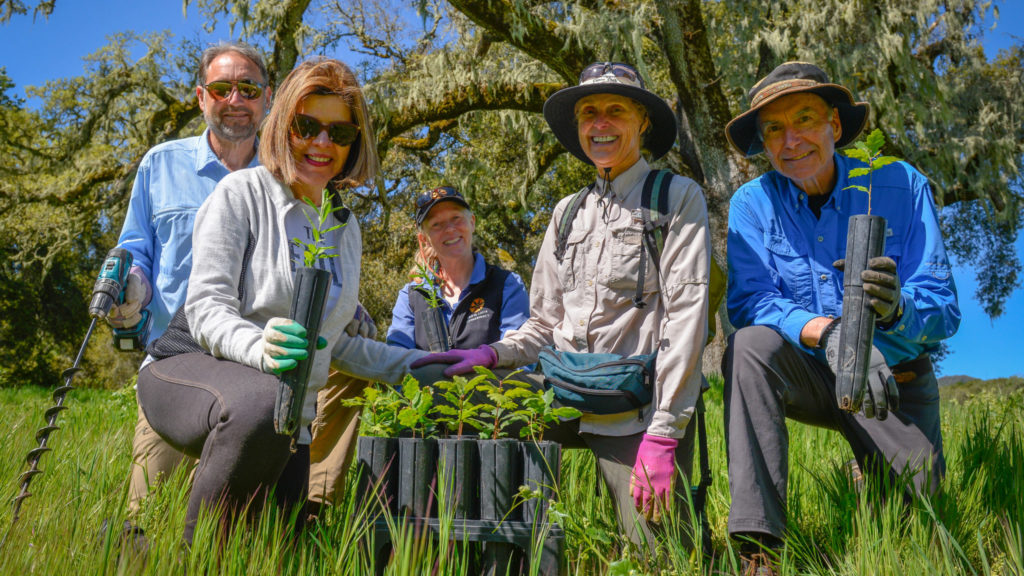 Throughout, Christy has brought terrific strategic thinking, policy expertise and fiscal discipline to these efforts, leaving the Conservancy well positioned for the future.  Among her most valuable contributions, however, is bringing together a diverse team of passionate, talented professionals who remain committed to stewarding 18,000 acres of natural lands, engaging our community in that important work and inspiring others to care for nature. We are grateful for Christy’s dedication and excellent work, and wish her all the best in her new adventures. The Conservancy’s Deputy Director, Dr. Christy Wyckoff, will serve as interim Executive Director throughout the search.

The Santa Lucia Conservancy is hiring for a new Executive Director. For more information on this open position, click here.

Christy invites you to stay in touch with her at Christy.fischer@tpl.org and www.linkedin.com/in/christina-fischer-1882b47

The California buckeye trees this time of year are

Should we leave wild nature alone to run its cours

Watch your step for this dangerous beauty camoufla

Where did all of our green grass go? Just two mont

Looking across the landscape of The Preserve, do y

Not all thistles are bad. The native Cobweb Thist

Have you seen any Variable Checkerspots out and ab

Struggling to capture photos for the #butterflysca

Even The Preserve's longest residents can find new

Banana slugs reside in the duff of the redwood for


Error: API requests are being delayed for this account. New posts will not be retrieved.