The Conservancy’s actions on The Preserve are guided by scientific monitoring and research.  The best available science guides our resident ecologists’ decision making. The Conservancy contributes extensive fieldwork to the experimental field of adaptive land management.

Conservation efforts to protect The Preserve’s biodiversity rely in part on monitoring species and their populations.  Monitoring of the federally endangered California tiger salamanders and California red-legged frogs prompted the Conservancy’s  eDNA project. 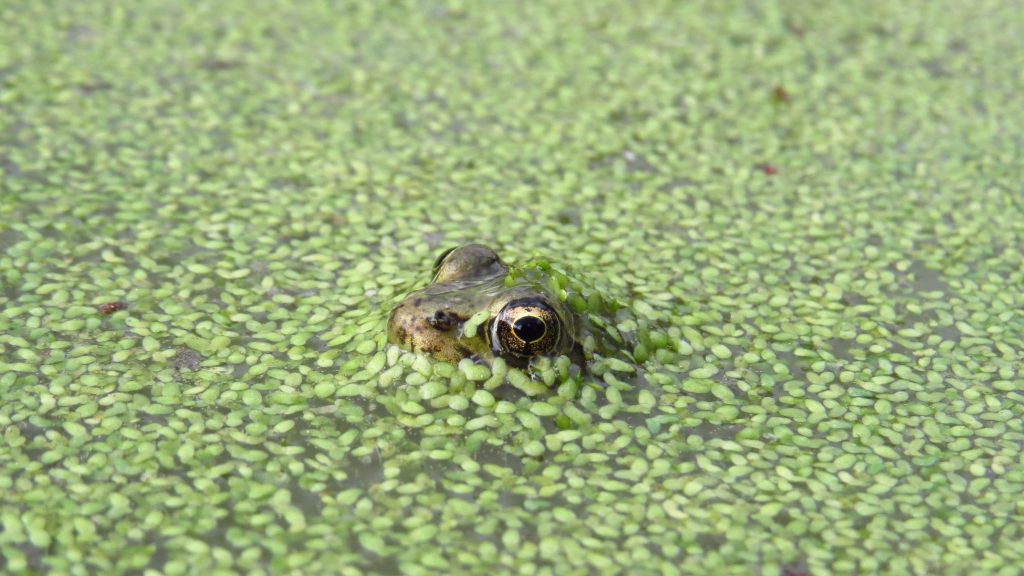 Reclusive California tiger salamanders seek underground burrows left by ground squirrels and burrowing owls near vernal pools, grasslands, and oak woodlands, while Red-legged frogs inhabit dense, protected backwater.  Consequently, both species are a challenge to physically find. Without being able to find them, the Conservancy needed a better method to keep tabs on their populations.

Fortunately, conservation biologists developed Environmental DNA sampling to more accurately monitor elusive species.  Genetic material can be taken from environmental samples that are not obviously biological – i.e. soil or water. This precision method can detect the presence of the target species when even trace concentrations of genetic material are present in a water sample.  On The Preserve, eDNA sampling allows us to detect the presence of California tiger salamanders and red-legged frogs from pond water sampling. 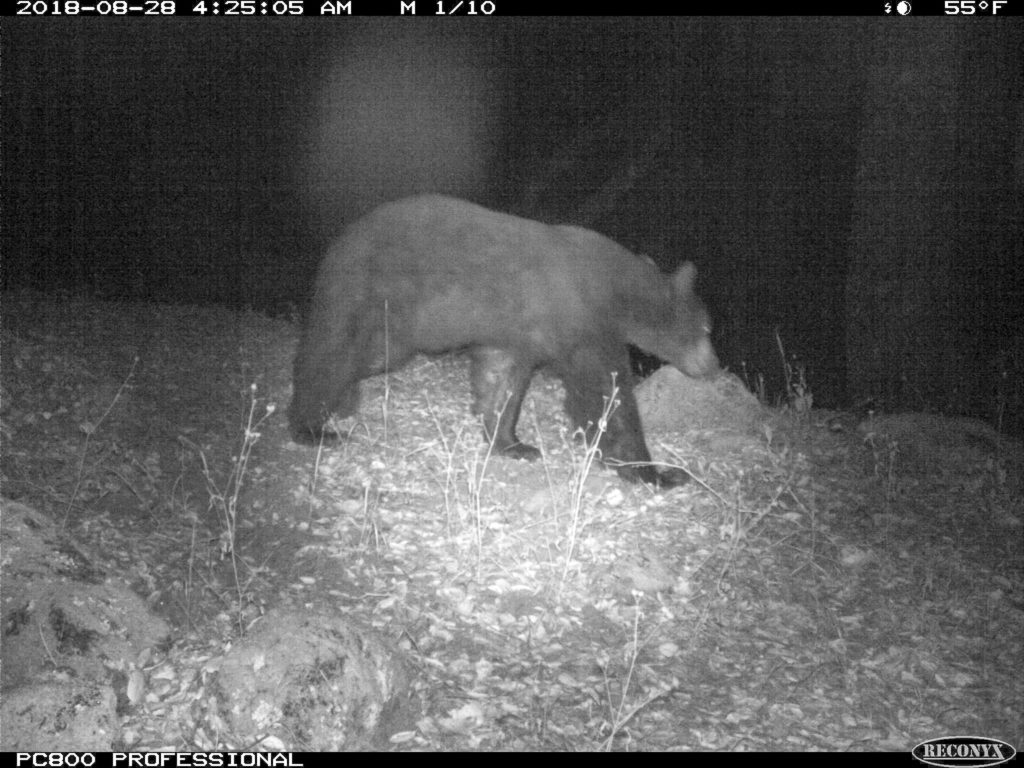 The Conservancy’s widespread citizen science project, Where the Wildlife Wander, stages motion-activated cameras throughout The Preserve.  These cameras capture a vast number of images, many of which detail the private lives of The Preserve’s wildlife — and many of which are triggered by hikers, cows, even wind-blown plants.   Sorting through thousands of images to record the data is very labor intensive. To better sort the data, Greer Hoffmann, a 2019 summer intern, brought her computer science skills to the table.  She wrote a program for R, the data analysis software, that would automatically discern some of the necessary data points for each image. This issue — the lack of a system to sort through massive amounts of imagery that is increasingly relevant in contemporary scientific monitoring — is not unique to the Conservancy, and it’s exciting to contribute partial solutions towards its resolution. Greer’s internship highlights the solution-based innovation the Conservancy espouses.

An important part of the Conservancy’s work is evaluating the ecological responses to our land stewardship programs.  To measure grasslands’ response to the conservation grazing program, the Conservancy conducts annual vegetation and wildlife surveys between grazed and ungrazed areas. The Conservancy uses control plots in the grazing pastures, called exclosures, in which the cattle are not allowed to graze. These exclosures are vital for evaluating the effect of conservation grazing.

In summer 2018, the Conservancy launched a pilot study to survey arthropods (insects and spiders) –  a critical component of food webs- in grazed and ungrazed areas.

The study identified six paired sites, three on Penon Peak and three on the Mesa.  TJ Franisco, a Stanford student interning with the Conservancy, fastidiously collected 3,700 invertebrates from these sites, painstakingly sorting the arthropods from what he would describe as “a mountain of dry vegetation.”

In conservation work, natural resource managers run into something called the shifting baseline effect – the phenomena of holding only personal memory as the standard for how an area appeared.  Repeat photography is a way of honestly representing visuals  of long-term effects of human activity on an area, and allows us to monitor iterations of multi-generational eco-actions.

Below, scroll through one intern’s repeat photography work on The Preserve.